Jeff Speakman - Jersey in the 90's

What is Kenpo Karate?

Kenpo Karate is a hybrid martial art that combines elements of Chinese and Japanese martial arts, such as kung fu and karate. Kenpo focuses on the use of quick strikes and fluid movements, with an emphasis on self-defense techniques. It also incorporates joint locks and pressure point attacks. The style is known for its practicality and effectiveness in real-world self-defense situations.

Jeff Speakman is a martial artist and actor who is known for his expertise in the Kenpo Karate. He is considered to be one of the leading experts in the style, and has also starred in several martial arts films such as "The Perfect Weapon" and "Street Knight" which helped to popularize Kenpo Karate in the 90s. 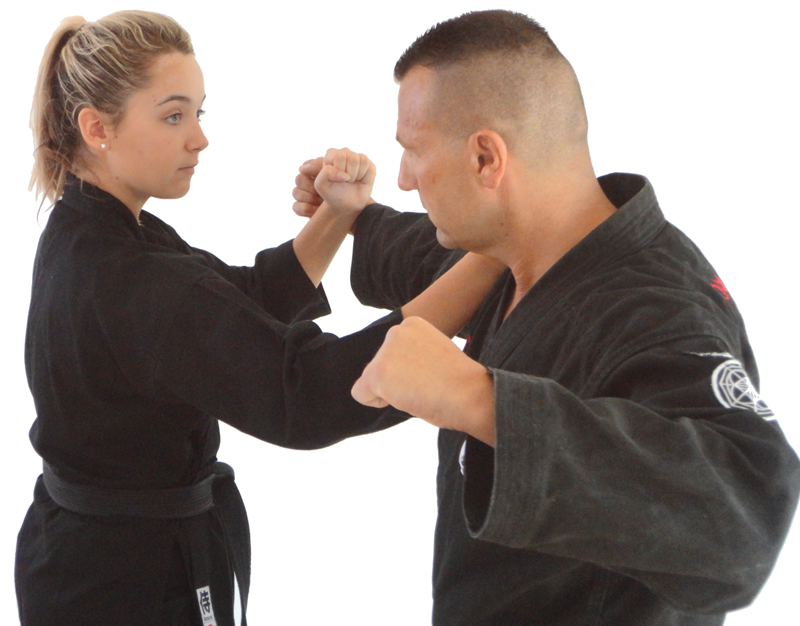 How to learn Kenpo

Learning Kenpo Karate is a process that involves a combination of physical training, technical instruction, and personal development. Here are a few steps that can help you to learn Kenpo Karate:

Learn the forms: Kenpo Karate includes forms or katas, these are pre-arranged sequences of techniques that are performed solo as a way to practice and refine techniques and movements. Forms are an important part of Kenpo Karate and help to improve focus, balance, and muscle memory. 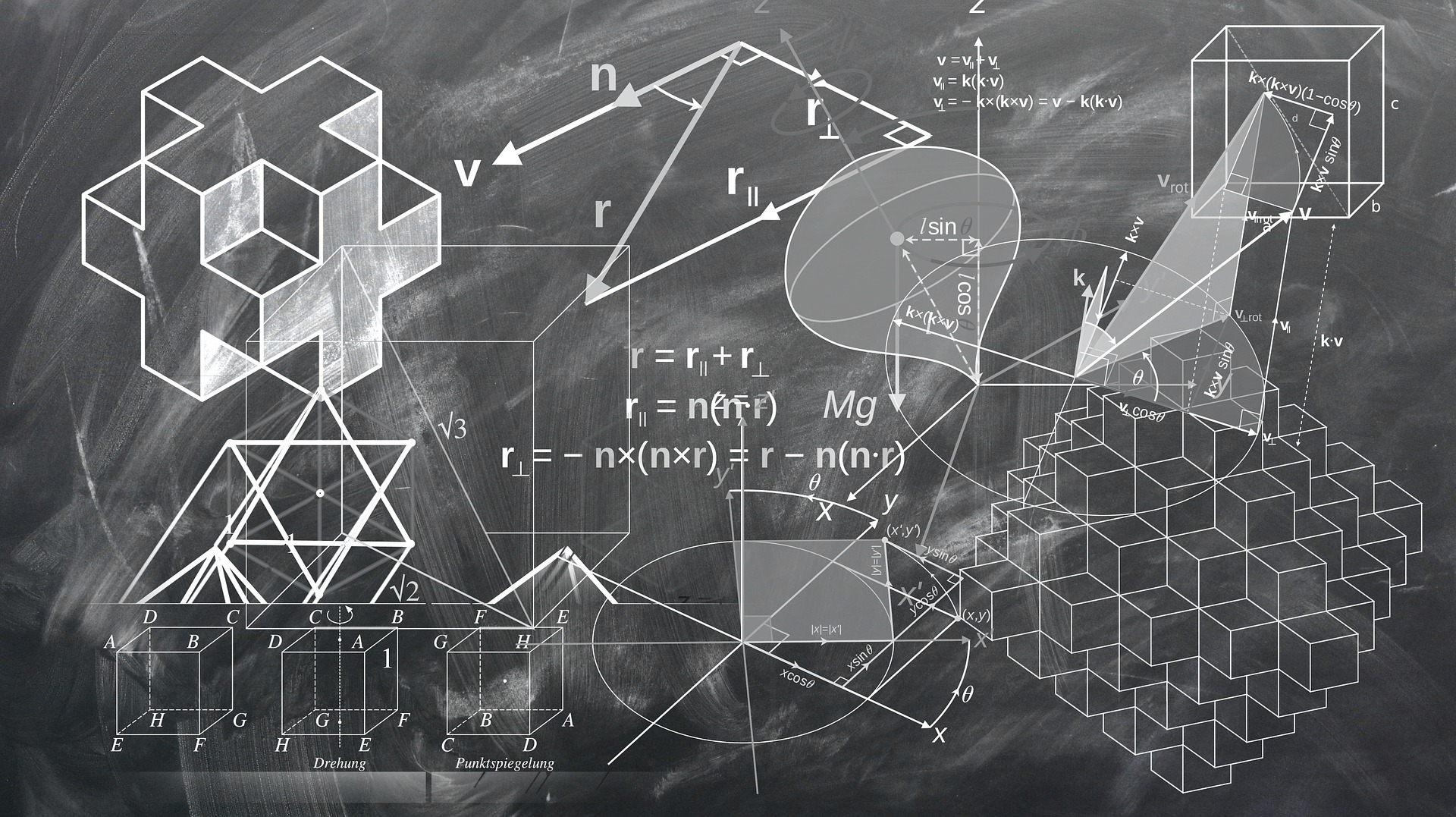 Learning how to learn Kenpo

Let’s start at the beginning, learning any type of language is not merely a matter of learning words and phrases. You also need to develop other language skills for your brain to acquire the language in a progressive manner over a certain period of time. Learning the basics of Kenpo is no different from learning a phonetically pronounced language, however, it must be coupled with a flexible learning method that helps the person learning it to retain the information that is being taught. This is especially important whilst developing a solid linguistic core. >Read More

The basic principles of Kenpo

Economy of Motion: Kenpo Karate emphasizes the use of quick, efficient movements that use the least amount of energy possible. This principle is based on the idea that in a real-world self-defense situation, the practitioner may not have the luxury of time or energy to waste on unnecessary movements.

Leverage: Kenpo Karate utilizes leverage to generate power and control an opponent's movement. This principle is based on the idea that it is possible to overcome a larger and stronger opponent by using leverage to take advantage of their weaknesses.

Timing: Kenpo Karate emphasizes the importance of timing in self-defense. This principle is based on the idea that an attacker's moves can be anticipated and countered if the defender can accurately time their own moves.

Angles of attack: Kenpo Karate teaches to attack from different angles to confuse and surprise the attacker. This principle is based on the idea that an attacker will be less able to defend against an attack that comes from an unexpected angle.

Adaptability: Kenpo Karate teaches the ability to adapt to changing circumstances. This principle is based on the idea that in a real-world self-defense situation, the practitioner may have to deal with unexpected attacks, and must be able to adapt their techniques and strategies accordingly.

Self-defense: Kenpo Karate is a martial art that focuses on self-defense, the principle is to use the techniques learned to defend oneself effectively, in a safe and efficient manner.

These are just a few of the basic principles that are commonly found in Kenpo Karate. They are the foundation upon which the techniques and strategies of the art are built, and they are designed to guide practitioners in their training and help them to become more effective in real-world self-defense situations. 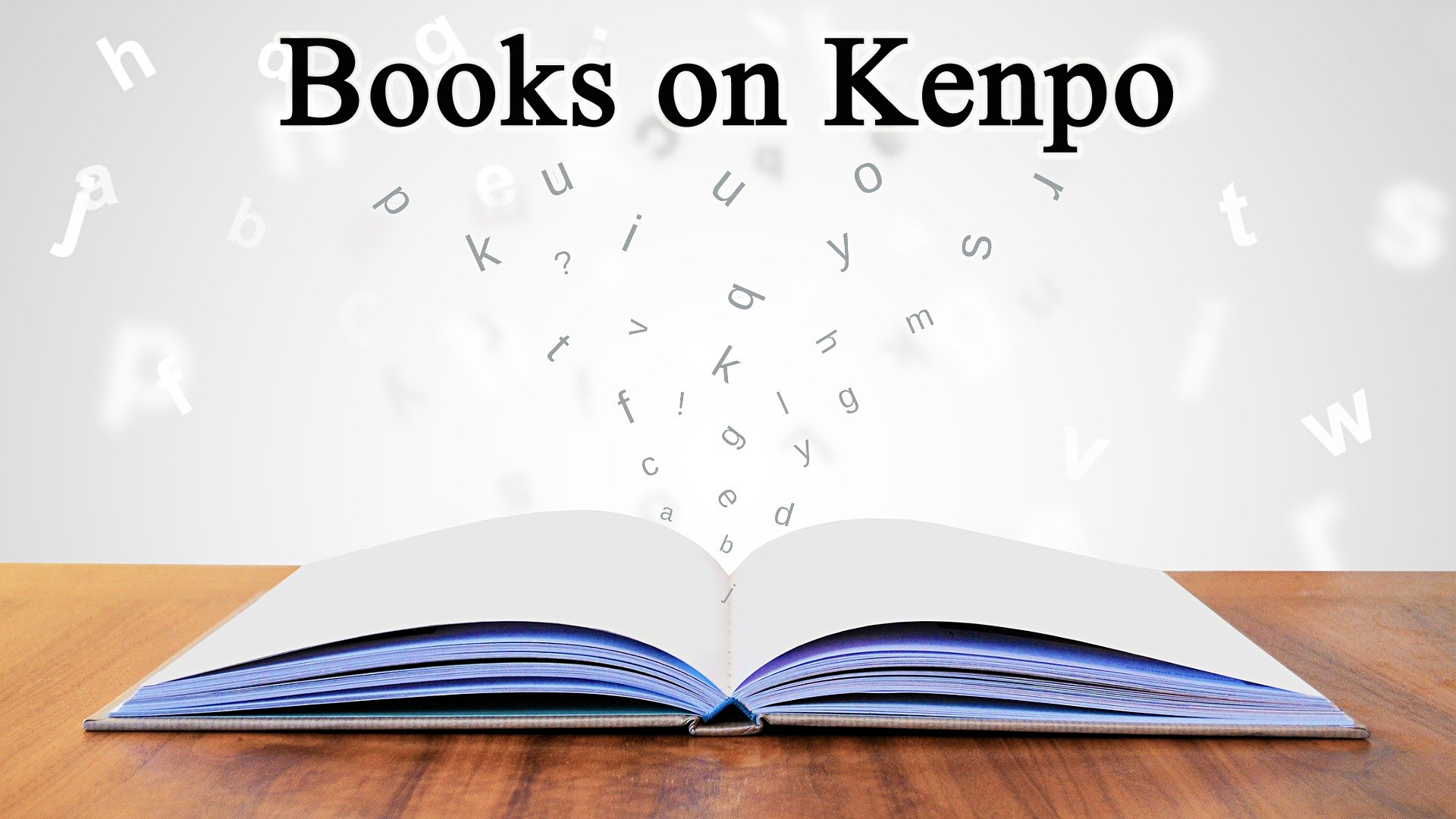 Available on all Amazon websites in your respective country

Kenpo - How to Survive Life: Concepts and Principles

Kenpo - Eye of the Storm: Club Techniques A Beginners Guide