THE BUILDING BLOCKS OF KENPO 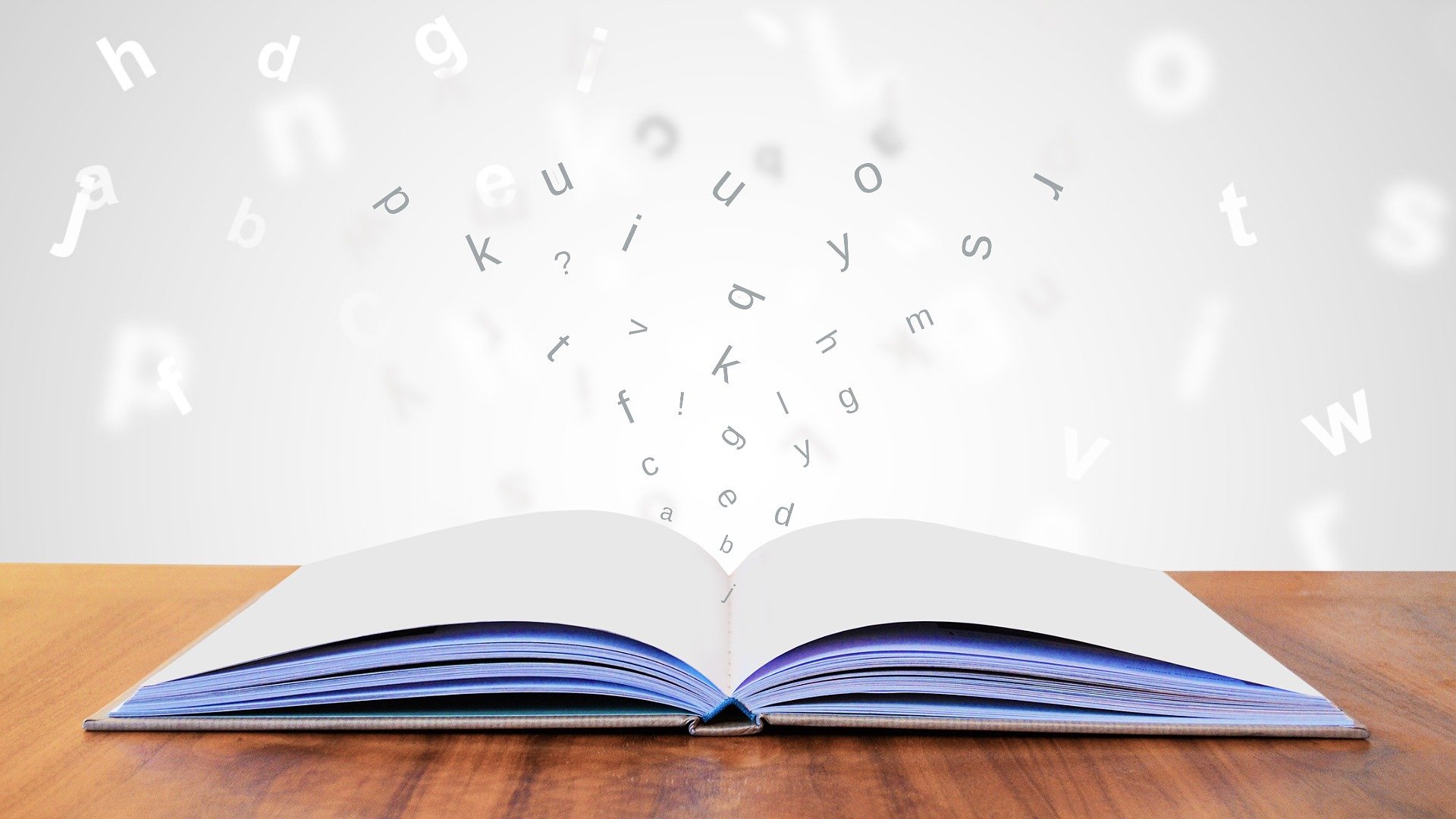 If you are interested in learning Kenpo and unarmed combat in general, but are discouraged by its perceived complexity and overuse of moves, read this article. It deals as simply as possible with a key set of basics and principles that makes Kenpo work in common self-defense situations. Moreover, it does not delve too deeply into the theory of what could happen in a fight, instead, it looks at the practicalities of applying your basics into fast workable sequences of motion.

Regardless of what any detractors would have you believe; Kenpo is a fighting art; it is based on simple movements that connect through a structured framework of basics that are linked together using body and foot maneuvers. Blocks and strikes are choreographed together into workable self-defense techniques that are executed by the practitioner. As with any subject, it should be explained in a structured uncomplicated format so that the person learning it can retain the information in a structured comprehensive way.

Many view Kenpo as an over-complicated martial art with too many moves to make it effective as a serious self-defense system. It is sometimes viewed as a slap art where its practitioners slap themselves unnecessarily when executing a self-defense technique, or worse still that its techniques do not work and are no more than Hollywood choreographed make-believe. What they do not see are the intricate moves that are inserted into the sequential flow of a technique sequence, such as checks and parries that are designed to stop, alter, or redirect an opponent’s capability to continue their attack.

Although he set out in his Infinite Insights into Kenpo series of books a detailed comprehensive list of the many basics that make up his system of Kenpo, many of his top black belts have alluded to the fact that there was much more to the system than Mr. Parker was teaching to the majority of people. This has created a shroud of secrecy from a select few, whilst giving the impression that there was more to his system than was being taught at the time.

Mr. Parker alluded to the fact that there were Master Keys to the Kenpo system but never fully explained what they were; only giving a brief outline of their basic criteria in his literature. This has led to much speculation that he only taught these secrets to a select few. Many of his old instructors keep this mystic notion alive by posting articles on social media, many of which never explain fully what the master keys are or how they are incorporated into the system or if they are a legitimate area of study.

As I have previously written, Mr. Parker always stated there were no secrets to Kenpo, so how has the myth of another highly sophisticated science version of his system been propagated within the Kenpo community?

Kenpo is based on one simple scientific fact, which is:

"motion with effect will keep your opponent’s height, width, and depth zones in check."

You simply have to hit the person in front of you harder and the correct place to end the confrontation in the shortest time frame possible.

There is no secret to learning or using Kenpo in a fight, it is just the rearrangement of basics and the ability to strike and control vital targets at will. You must always train that your life depends on it and focus your mind on that fact.

Editor's Note: This is an extract from our soon to be published new book "Kenpo - Alphabets of Motion."

If you're looking for more Kenpo merchandise visit our new shop on Redbubble. T-shirts, training bags and more!